Easter is all about Resurrection.  Christmas is about Incarnation, Emmanuel, God dwelling among us.  Epiphany is about the wondrous disclosure of God in our world.  Pentecost chronicles the arrival of the Holy Spirit.  All Saints remembers holy women and men, past and present.  These are the high feasts of the Church.  They are the dates we mark with incense and baptisms.  They are the only dates that have the authority to trump any and all other celebrations that may have the misfortune to coincide with them on the calendar.

END_OF_DOCUMENT_TOKEN_TO_BE_REPLACED 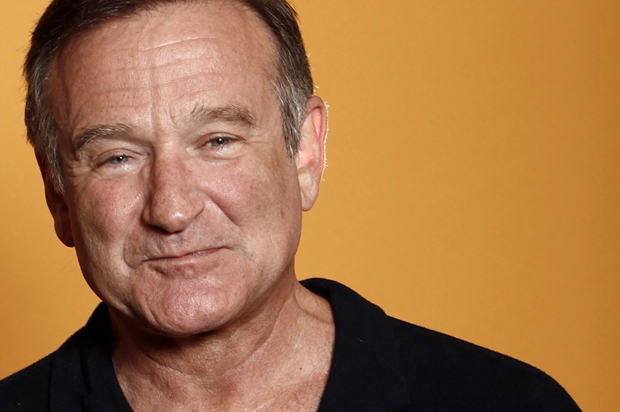 The actor and comedian Robin Williams was funny, frenetic, quirky, and sometimes brilliant.  His death earlier this year led to an outpouring of love and admiration.  Televised tributes aired.  NPR reported that on Halloween there was a run on dusty, old Mork & Mindy costumes.  Among Episcopalians, we reminded ourselves that Robin Williams was one of us, and on Facebook we began circulating Williams’ list of the top ten reasons to be Episcopalian.  Here they are, for those who’ve not previously seen or heard them: