Making your way in the world today takes everything you’ve got.

Taking a break from all your worries sure would help a lot.

Wouldn’t you like to get away?  Sometimes you’ve want to go where everybody knows your name…

I’ve only ever had one establishment that called out my name as soon as I entered and began preparing my order before I could speak it.  It was an ice cream shop called The Little Dipper on the market square in downtown Roanoke, Virginia.  I’d walk in, the two ladies behind the counter (who were the owners) would call out agreeably, “Barkley!” and they’d immediately begin making my favorite: a blueberry milkshake.  So simple; just vanilla ice cream, milk, and fresh blueberries.  It wasn’t even on the menu, but there’s nothing in the world I’d rather have.  The ladies at The Little Dipper knew it, and whenever I was there, their smiles, their welcome, and their sacramental offering of that blueberry milkshake could turn the worst day into the best.

But there is one thing about a blueberry milkshake that can be problematic: blueberry seeds.  They are so tiny as to be almost imperceptible.  That is, until one gets caught in your gum line.  For the average consumer of blueberries, this is not a problem.  But when you eat as many blueberries as I do, and especially when the blueberries are blended into a milkshake the seeds can become an irritant.  It’s remarkable that a blueberry seed in the gum line can be completely preoccupying.  Such a tiny thing, but when it is lodged there everything else becomes tertiary.  That seed commands one’s entire attention.  Trust me.   I love blueberries. 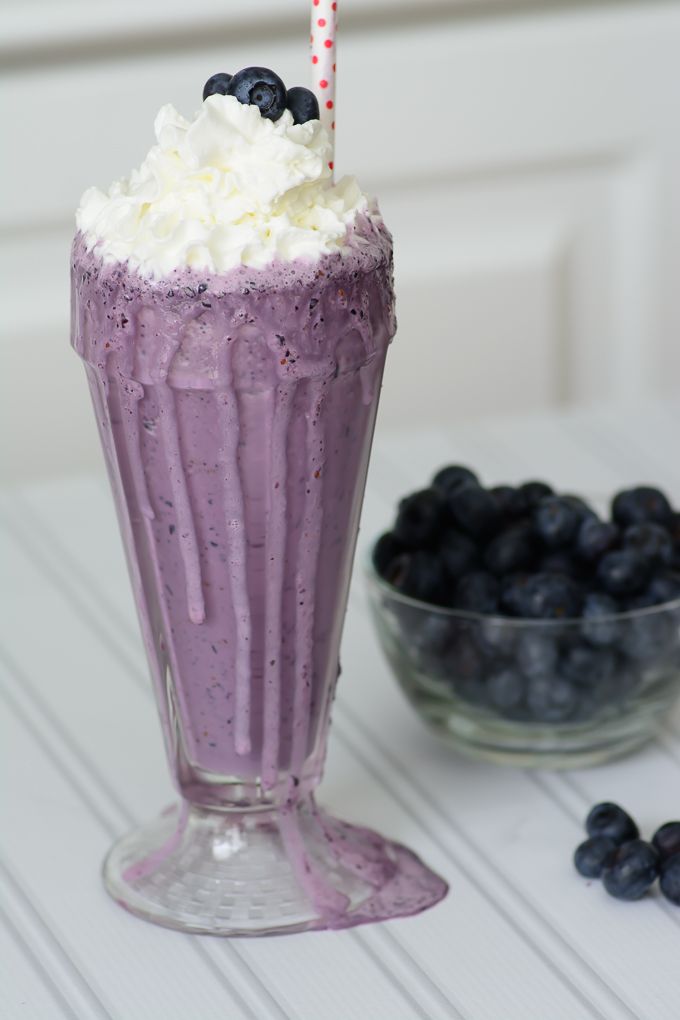 In today’s Gospel lesson, for the second time Jesus invokes another tiny seed—this one mustard—to talk about faith.  Jesus says, “If you had faith the size of a mustard seed, you could say to this mulberry tree, ‘Be uprooted and planted in the sea,’ and it would obey you.”

Most often when discussing this passage, preachers focus on the stupendous and miraculous power of such faith, but I find that seed much more interesting.  I’m captivated by the notion that Jesus would choose as his repeated example a thing so very small.

Often, the first realization that this is what faith is comes in a flash, a bare moment of insight that passes as quickly as it came.  In the 86,400 seconds that make up a day, the encounter with the reality of God may have taken just one.

And it doesn’t even have to be a knock-you-down, Road to Damascus moment.  The dawning of faith as an awareness of the presence and companionship of God may come from something as ordinary as being called by name by a smiling face when you walk through the door of an ice cream shop.

But when it happens—once it’s happened—this tiny, perhaps almost imperceptible encounter becomes like a blueberry seed stuck in the gums.  Even as those subsequent 86,399 seconds stream by, even as the demands of work, and family, and the day crowd in, the seed is still there, making its presence known, reminding one of the taste of God sweeter than a blueberry milkshake.  Its presence may even be an irritant.  One may wish it would go away, that this tiny but all consuming new thing would let life resort back to what it had been.  But it won’t.  It stays, this new faith.  It never fully recedes into the background.  It demands attention, as the smallest thing becomes the most encompassing.

Another image that Jesus uses to describe faith in the Gospels is the pearl, as if to drive home the point to the thickest of us.  A pearl is, after all, nothing other than the transformation of an irritant, a grain of sand that works its way into an oyster’s protective shell and that, once there, will not be ignored.  The oyster has no choice but to respond to the grain.  That irritant spurs the oyster on to respond again, and again and again  And slowly, day after day, week after week, that tiny grain grows into a thing of profound beauty and value.  When you think about it, I’d say that’s more miraculous than planting a mulberry tree in the middle of the ocean.

So what does this mean for us at Christ Church Cathedral on this very day?  It speaks directly to us, I’d say, as we enter into this season of stewardship.  Stewardship is, first and foremost, a term related to the growing and transforming of things.  It is about turning fully toward those encounters, profound and mundane, in which we have recognized God.  It is about the way in which the seed planted by such encounters, tiny as it may be, lodges itself within us and will not be ignored try as we may.  It is about how that seed—that grain of sand—which may, at first, confuse or even irritate us as it tries to upend our status quo, can grow into the pearl of greatest price.

In my own life, this is the experience I know most to be true.  Faith, that wonder at the reality and presence of God, is like that blueberry seed lodged in my gums.  Sometimes, honestly, I wish I could root it out, that it would just go away and let me live my life as I see fit.  But then I remember the threshold of God across which I am always called by name.  I remember the love that knows what I need even before I ask for it.  I remember the taste of grace, sweeter than a blueberry milkshake.

How should we respond?  If we each responded in the full measure of our relief, our joy, our wonder at the encounter with the reality of God, then the Cathedral’s ministry budget would be overflowing, the impact of Christ Church on this city would be miraculous, and mulberry trees would grow in the middle of the ship channel.

We can respond that way, each of us.  When we walk through these doors, we are known by name.  The face of the God of love smiles upon us.  God nourishes us with the grace we need even before we can ask.  Faith is like a blueberry seed.  It is the smallest thing, and the greatest thing in all the world.