There is a scene in the 1994 film Legends of the Fall, in which Tristan Ludlow, a Montana rancher, rides out into big sky country to check the perimeter of his ranch.  As with every scene in the movie, which won the Academy Award for cinematography in 1994, the viewer is drawn into the magnificent and sublime visual imagery.  It seems as though from outside this world.  Vistas are broad, colors are stunning, and (my wife would add) the fact that Tristan Ludlow is played by Brad Pitt only adds to the sweeping canvas.  The mythos of Montana is captured, and the viewer is very nearly drawn out of the everyday world.

But in this scene, the viewer is dragged back to earth so quickly that the experience is wrenching.  Tristan Ludlow, checking on the perimeter of his ranch, comes upon a bleating, young calf, completely tangled and bloodied in a mess of barbed wire.  The calf struggles to get free, but with each movement it draws the razor wire in on itself, increasing its entanglement and pain.  We don’t know how the calf became tangled.  Most likely it wandered from the herd, only to be chased by a wolf or some other predator.  The how doesn’t really matter.  The calf is lost.  It is trapped.  And with each attempt to pull itself free, it causes itself greater injury.

Both of these groups grumble at Jesus today, because the faith Jesus preaches is unlike that practiced by either Pharisee or scribe.  Jesus does not draw away from the world.  Rather, he is drawn to those who are in trouble, physically, emotionally, or spiritually.  He spends time being present to and offering grace to those who are in pain, and he doesn’t care how impure or on the outside the world may claim them to be.  One might say that Jesus, like rancher Tristan Ludlow, frequents the perimeters of life, seeking out the lost, those who find themselves tangled in barbed wire.

The scribes and the Pharisees don’t understand this.  So they grumble.  And in response, Jesus asks them a question this morning:

“Wouldn’t any of you,” Jesus asks, “having a hundred sheep and losing one of them, leave the ninety-nine in the wilderness and go after the one that is lost until you found it?”

I think we usually read this passage assuming the scribes and the Pharisees would have nodded in agreement to Jesus’ proposition.  But that’s not so!  In an impoverished place like first century Palestine, a landowner with one hundred sheep was a rare, rare thing.  And there’s no way that such a landowner would endanger 99% of his wealth in order to save the remaining 1%.  Translated into religious terms, the Pharisees would not risk their purity to help a so-called impure person in need.  The scribes would not risk their place of privilege in society to save a single hurting soul.  And so when Jesus asks his question, the response of the scribes and Pharisees is undoubtedly, “Are you crazy?  Leave 99 sheep to save one lamb?  What kind of sense is that?  What kind of religion is that?” 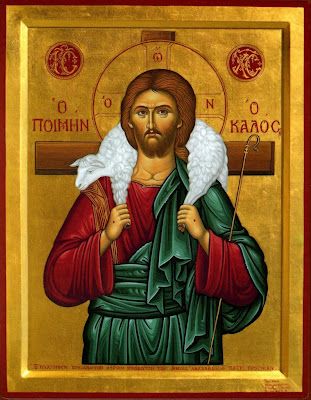 Faith, for the scribes and Pharisees, is all about drawing away from the hardscrabble world, keeping their lives neatly ordered and preserving what they have.

What Jesus knows, though, and what even the scribes and Pharisees undoubtedly know in the deepest recesses of their hearts, is that there is no such thing as the neatly ordered life.  Those—then and now—whose lives appear to be neatly put together are often those who, just beneath the surface, feel hurt and tangled up spiritually and emotionally, like that hundredth lost sheep, or that calf caught in barbed wire.

Jesus knows this because he, like all the rest of us, experienced it.  As a youth, he struggled with parents with whose expectations for him he disagreed.  As an adult after his baptism, he was tormented and tempted in the wilderness by the Devil himself.  And later, in the Garden of Gethsemane, he was so pained at the thought of the coming cross that he sweat drops like blood.

In Legends of the Fall, Tristan Ludlow rides upon the calf caught in the barbed wire.  It is, for a rancher, an insignificant thing: one small calf among hundreds of head of cattle.  It would be easy to draw away and pass the calf by.  But Tristan leaps from his horse without hesitation and struggles with all his strength to loosen the cords that cut and strangle this frightened and hurting creature.  What makes the difference?  Those who have seen Legends of the Fall know that, though Brad Pitt may be beautiful and the cinematography grand, Tristan has suffered incredible pain and loss in his life.  In other words, he knows what it is to be pursued by wolves, to be constricted with razor wire that draws in upon him at every movement.  He knows what it is and so in a moment of his strength he responds, seeking to be a blessing to one in desperate need.

At some times in our lives we, like Tristan Ludlow, experience confidence and strength.  At other moments, we experience circumstances in life that affect us like emotional or spiritual barbed wire, and every attempt to struggle free only brings more pain.  We cannot be delivered by our own strength, and we must receive help from outside of ourselves. 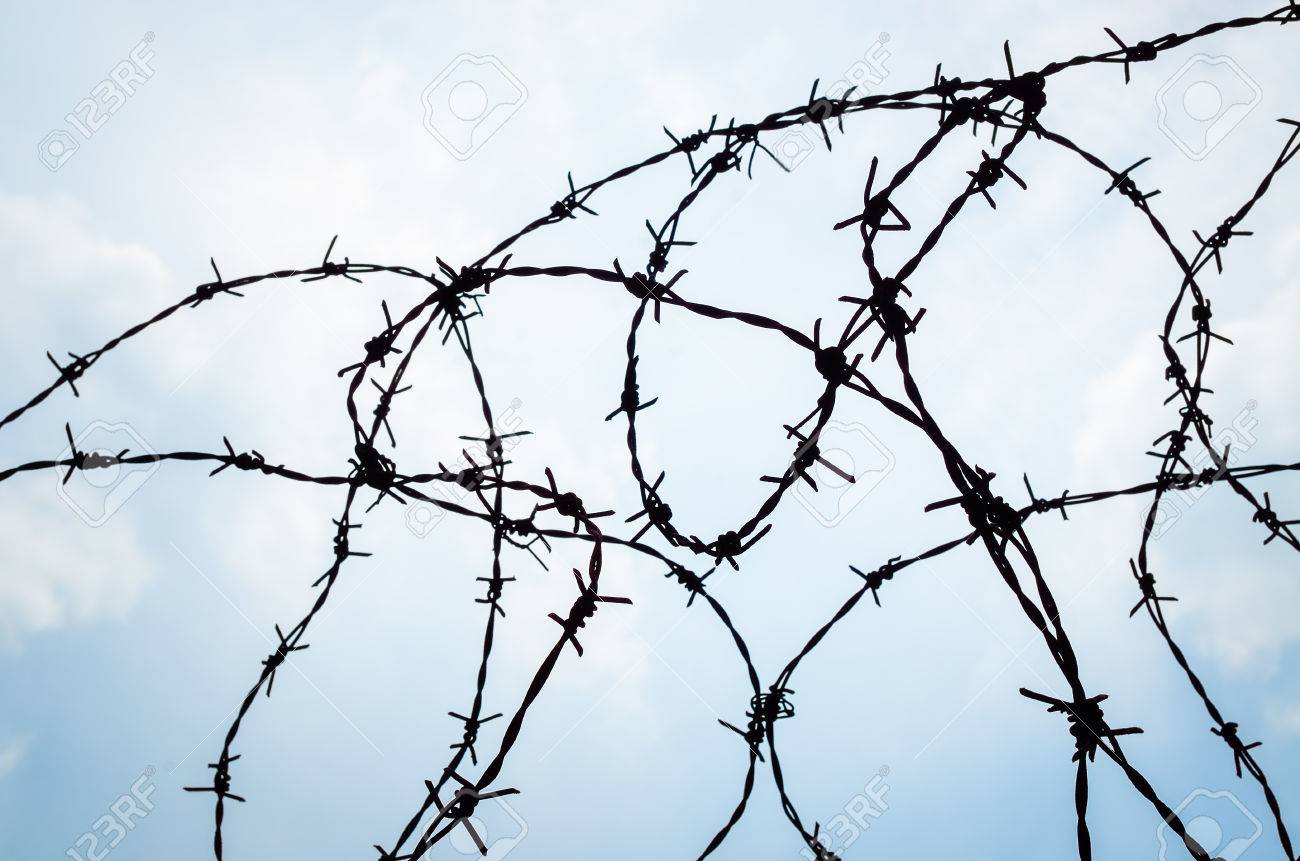 Remember, we are in good company!  Jesus himself experienced both extremes, and he meets us in both extremes.  When we are lost, Jesus seeks us to bring us home.  When we are strong, he empowers us to become the bearers of his grace to the lost sheep.  What an awesome responsibility!  It is this of which the scribes and Pharisees wanted no part.  It is this that they could not understand.

Jesus’ faith, and the faith to which he calls us, is the faith that is drawn to the lost sheep and the tangled calf.  This is the faith into which I pray we will all live.  It’s my prayer that we will share the grace of God in Jesus Christ with one another in these walls, especially when those among us feel lost and alone and experience the barbed wire of life entangling us.  It is also my prayer that we will ride out to the perimeter of our neighborhoods and this great city and seek those who are lost there, too, just as Tristan Ludlow rode to the very edge of his ranch.  Some may over time have wandered from the flock.  Others we meet may have never known the grace of a loving God at all.  To everyone we meet, I pray we will offer a way home.